A byte-sized introduction to data

The term ‘exponential’ is often used for hyperbolic effect, but this is not the case when it comes to data. In the last two years, 90% of the data that has ever existed has been produced. By the end of 2020, it is estimated that there will be a cumulative total of 985 exabytes of data stored worldwide, and by 2025, we are forecast to generate 463 exabytes of data each day.

Key factors in this enormous and ongoing increase include billions of connected mobile phones, cloud computing and a range of technologies from streaming, analytics and Artificial Intelligence (AI) to the Internet of Things (IoT), which has quickly become one of the most far reaching technologies of the 21st century. At its simplest, the IoT connects almost any device with an on and off switch to the internet. These devices can then collect, analyse, transmit and store data with minimal human intervention.

In 2018, the IoT alone resulted in 7 billion devices being connected to the internet worldwide. This increased to just under 27 billion in 2019, with this number expected to more than double by the end of 2020.

It should therefore come as no surprise that data has become a truly invaluable tool and integral to the transformative technology that drives modern society. However, the generation, collection and/or storage of data has been around for longer than most of us realise.

The ever-increasing volume of data needs to be stored somewhere, which leads to data centres. A data centre is a physical facility that organisations use to house their critical applications and their data. The key components of data centre design include routers, switches, firewalls, storage systems, servers and application-delivery controllers, as well as power and sustainability considerations.

While the components may be similar across centres there are a number of different data centre types. Their classification depends on whether they are owned by one or many organisations, how or if they fit into the topology of other data centres, what technologies they use for computing and storage, and even their energy efficiency. The main types of data centres are outlined below. 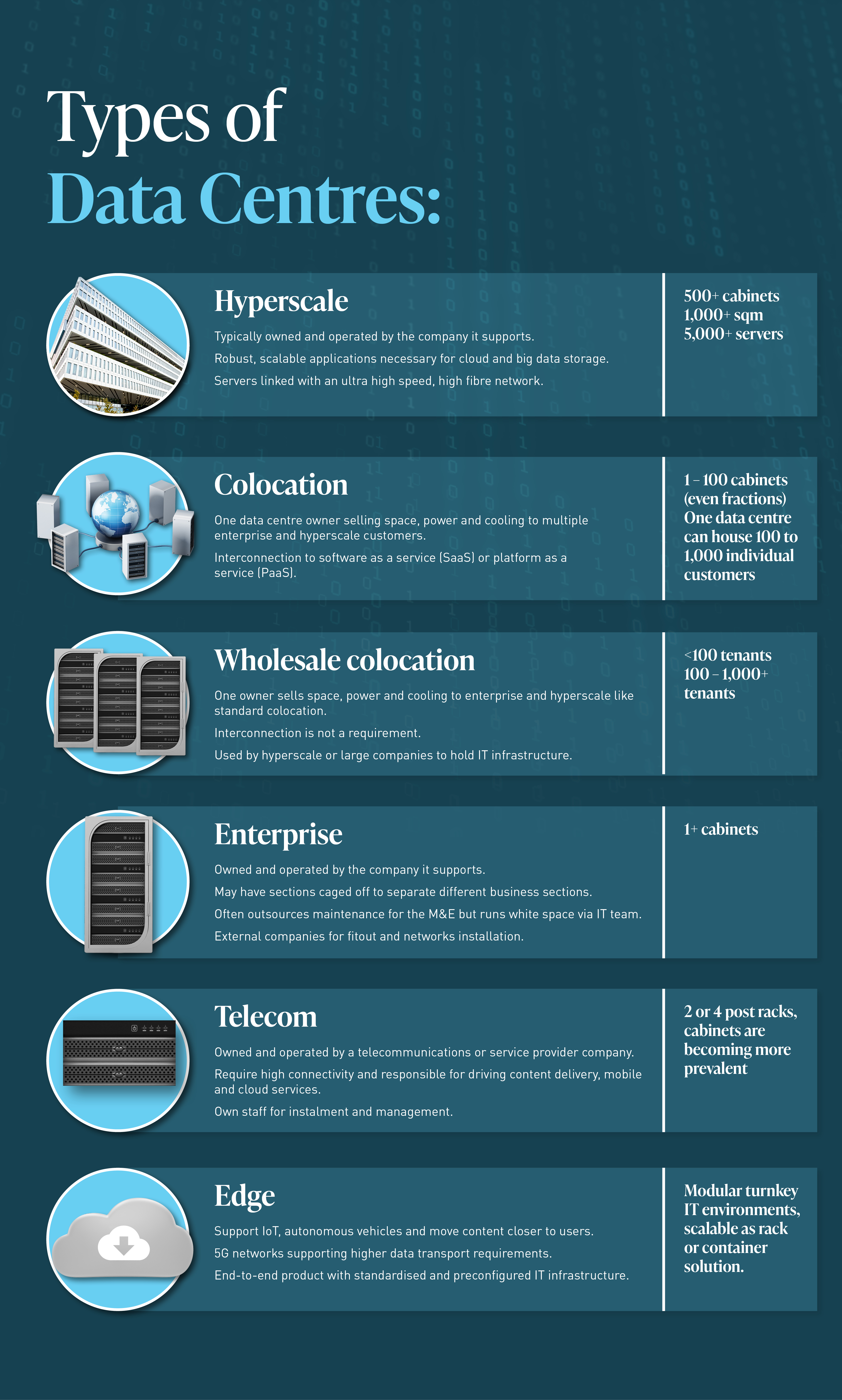 In just over four decades, the amount of data on earth has seen a half a trillion-fold increase. The exponential growth of data is set to continue, meaning the need for new storage capacity to service demand is unlikely to slow down any time soon. As such, demand for data centres is likely to increase to meet the demand created through the exponential rise in data. 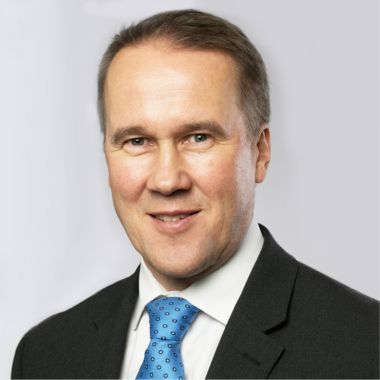 In conversation with... Pertti Vanhanen 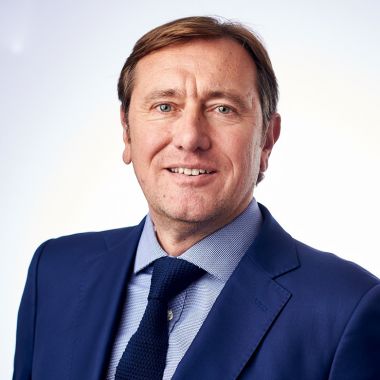 In conversation with... Andrew Stacey